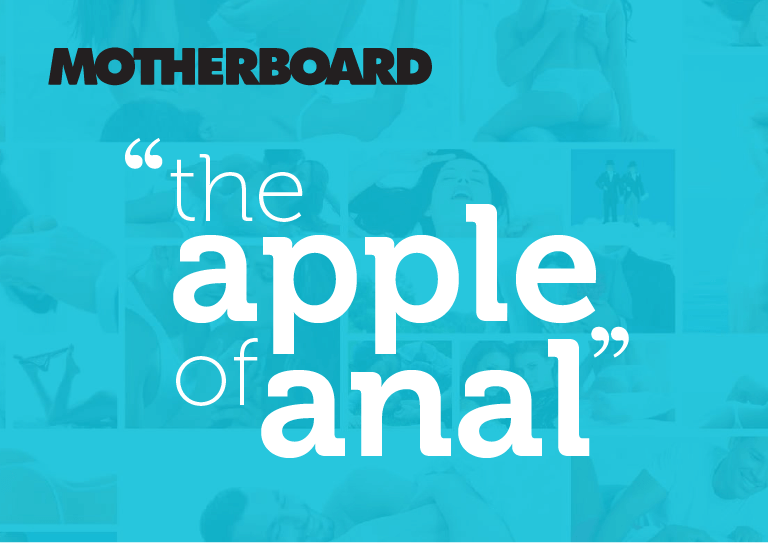 About Motherboard: Whether on the ground or on the web, Motherboard travels the world to uncover the tech and science stories that define what’s coming next for this quickly-evolving planet of ours. 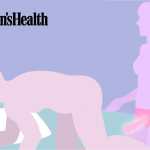