Sign Up for Tips & Offers Right Up Your Alley
←

How Bottoming Made Me a Better Top 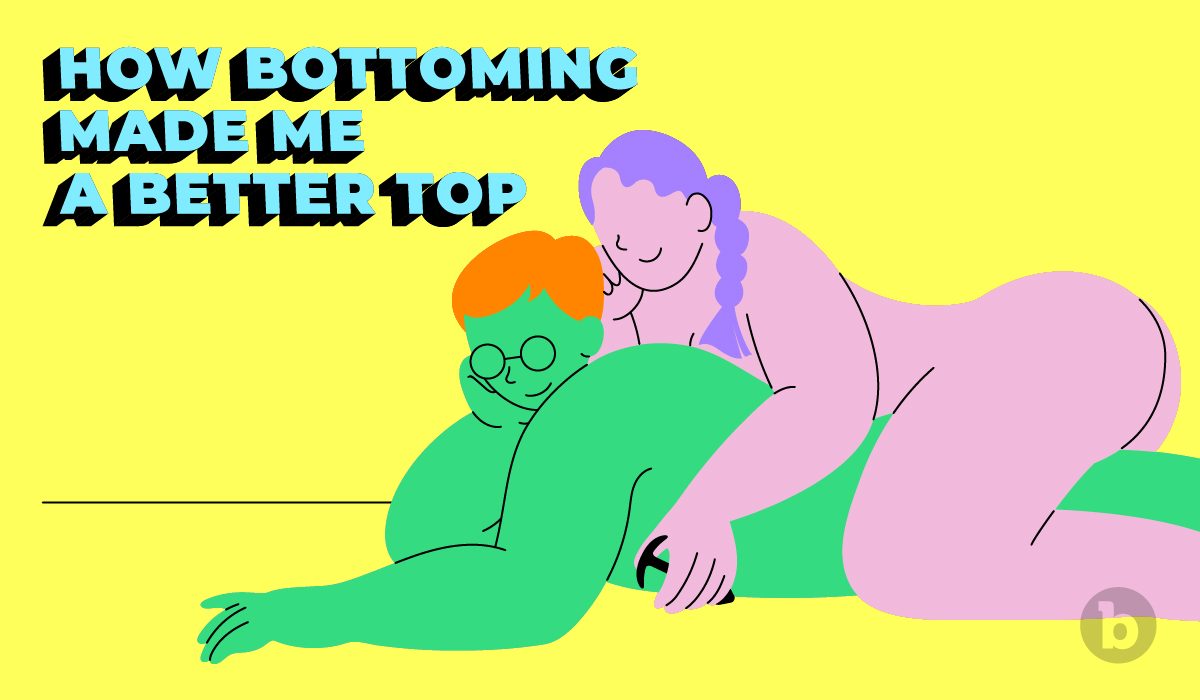 Now I figured that I was just a top. There are tops, bottoms, and folks who are vers (short for versatile, meaning that they both top and bottom). I figured I was a proud member of the group of people who exclusively top, and that was OK. (After all, every bottom needs a top). But eventually, with the help of an ex-girlfriend who really wanted to experience pegging, I tried out bottoming. And guess what? I loved it. Not only did (and still does) it lead to earth-shattering, full-body orgasms, I feel more connected to my partner after I've bottomed (as opposed to topped).

One of the best parts of bottoming is that it's made me a far better top. Like, I am so much better at sex and satisfying my partners now because I know what it's like having something inside of me. Frankly, it's why I think everyone, regardless of gender or sexual orientation, should bottom at some point in their lives. (I think this is particularly true if you're a straight, cisgender man!)

All of that said, here are six lessons I learned from being a big ol' bottom that turned me into a terrific top.

1. I really get to know the importance of lube. 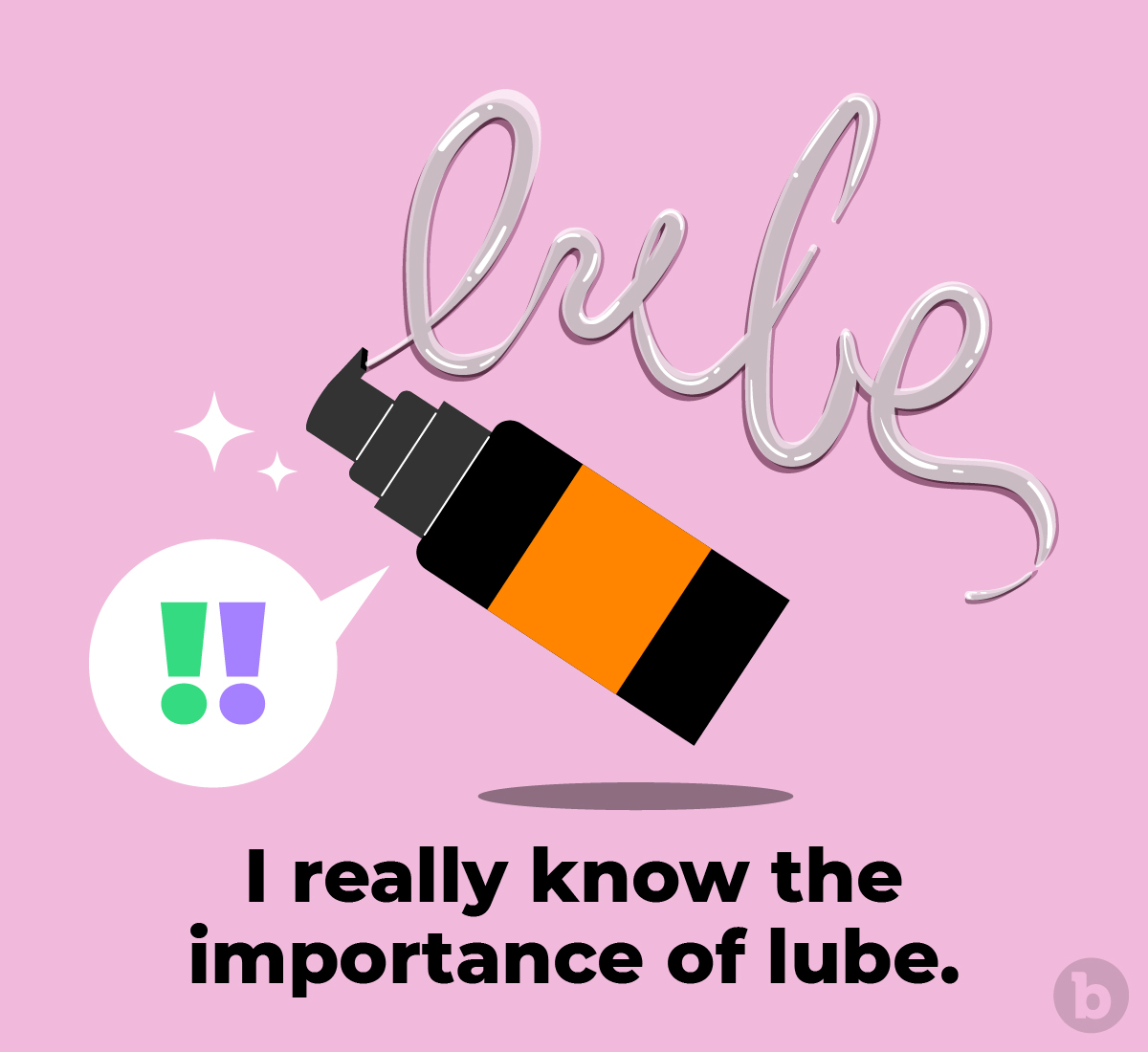 2. I always start with fingers. 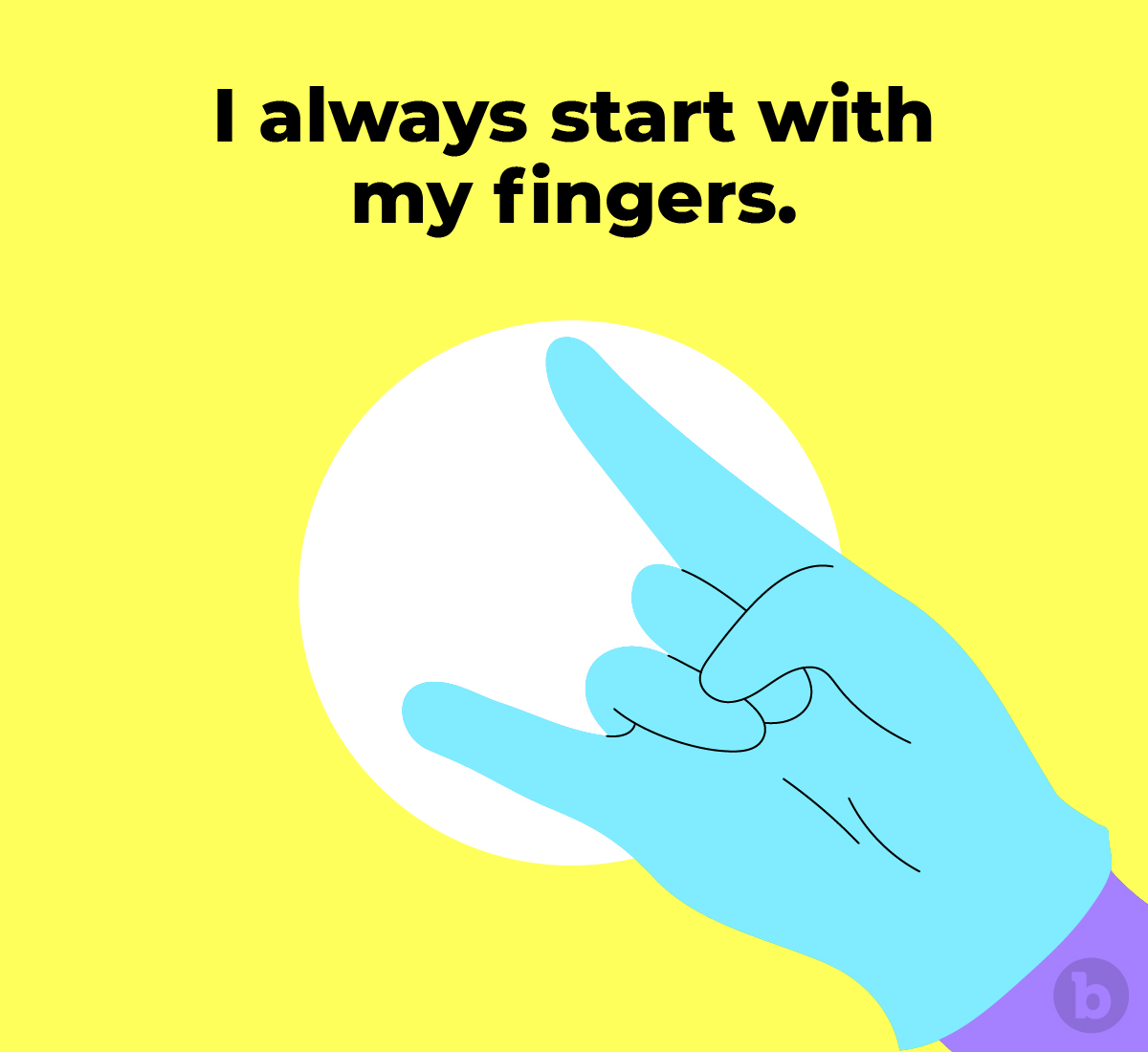 3. I ask which position they'd like to start in.

While every bottom is different when it comes to which position they'd like to start in, each still has a preference. I personally prefer to sit on my man in cowgirl. From there, I tell him not to move, and I slowly take inch after inch (with a lot of breaths in between). I've noticed that some folks don't like that. They may actually prefer doggy style. More power to them! Since I have no idea which position my partner will like to start in, I always ask.

4. I switch up the speed and intensity of penetration.

When I bottom, I love getting hit with those deep, long thrusts after I'm warmed up, but not for five minutes straight. That's simply too much! You end up maxing out on both the intensity and your pleasure when someone goes at a constant fast speed. The key is alternating between slow and fast—deep and shallow. This allows pleasure to build and hit you in waves—exactly what you want while being penetrated.

When I top, I freakin' love doggy style. Dare I say, I'm obsessed with it. I know I'm not alone; there are plenty of other men, women, and nonbinary cuties out there who love topping in doggy style because they get all that juicy booty! 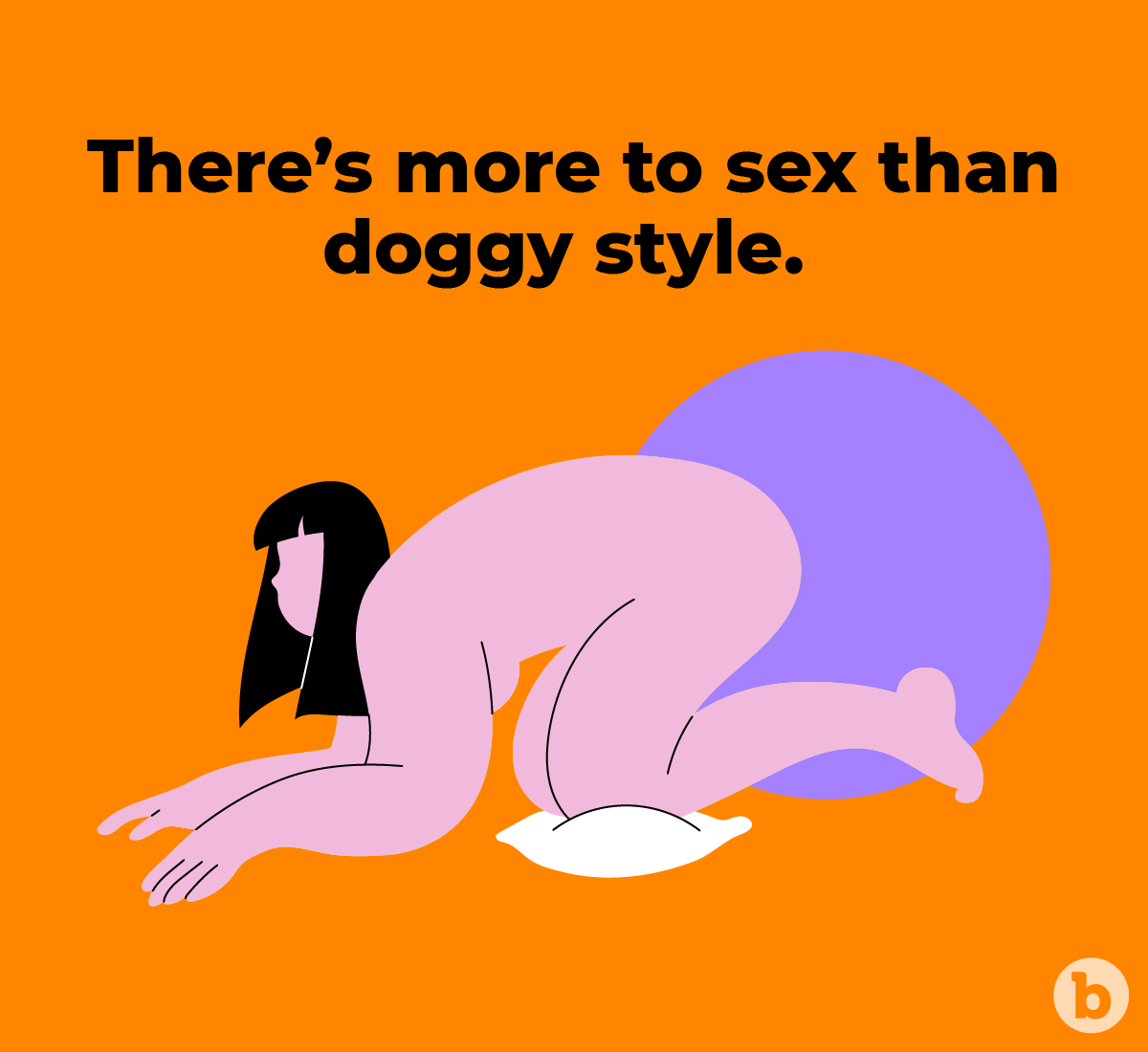 Before I bottomed, it was my go-to position. I'd often ask my partner to flip over into doggy immediately after we started penetration. No! Bad, Zach. Now I don't do that. There's so much more to sex than doggy style! While I love it when bottoming, doggy style has to be one position among many in the top's sexual repertoire. They can't be hitting it from behind the entire time.

6. I engage in aftercare every time after having sex. 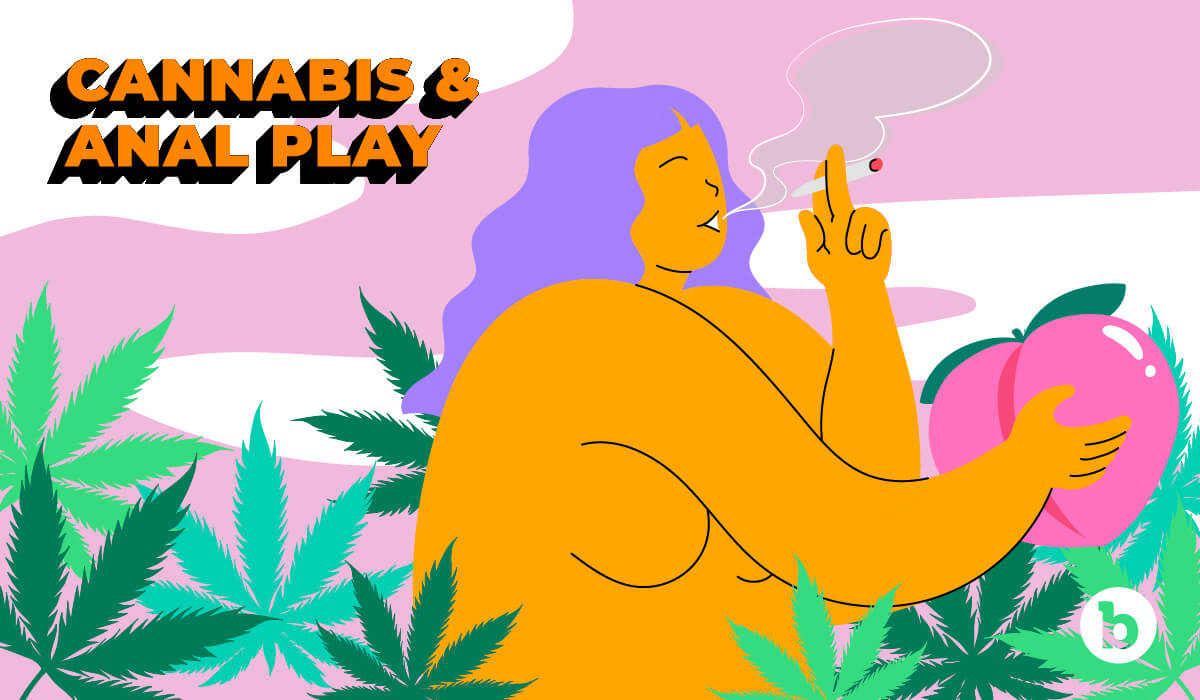 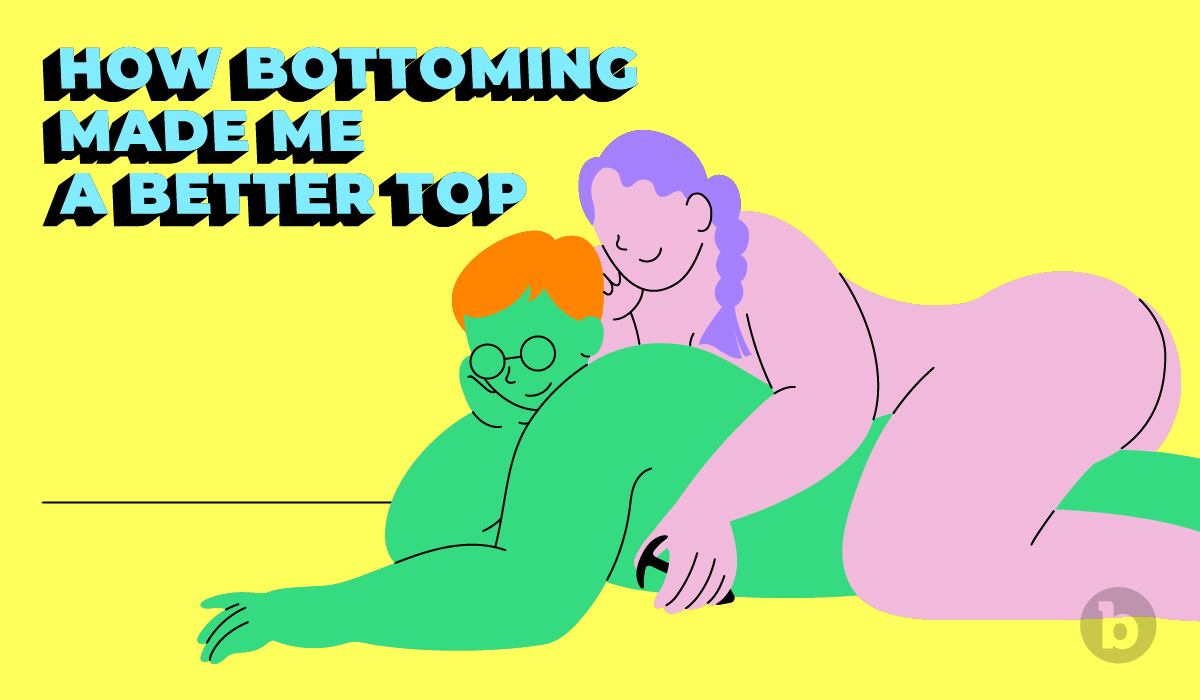 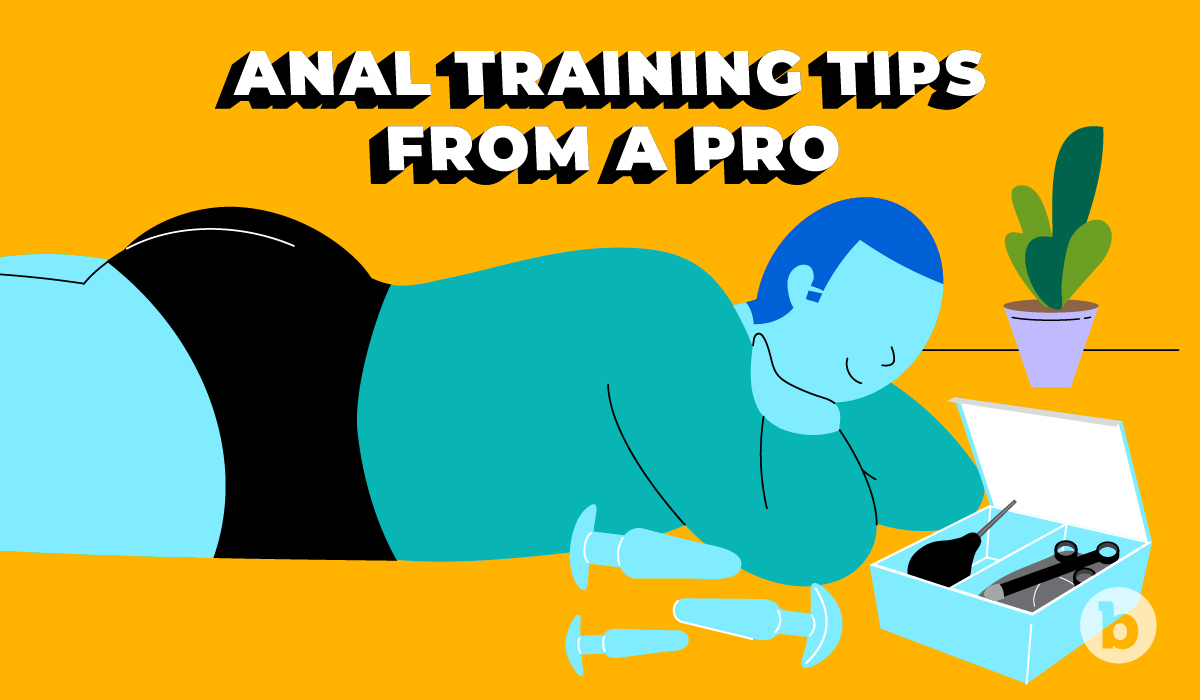 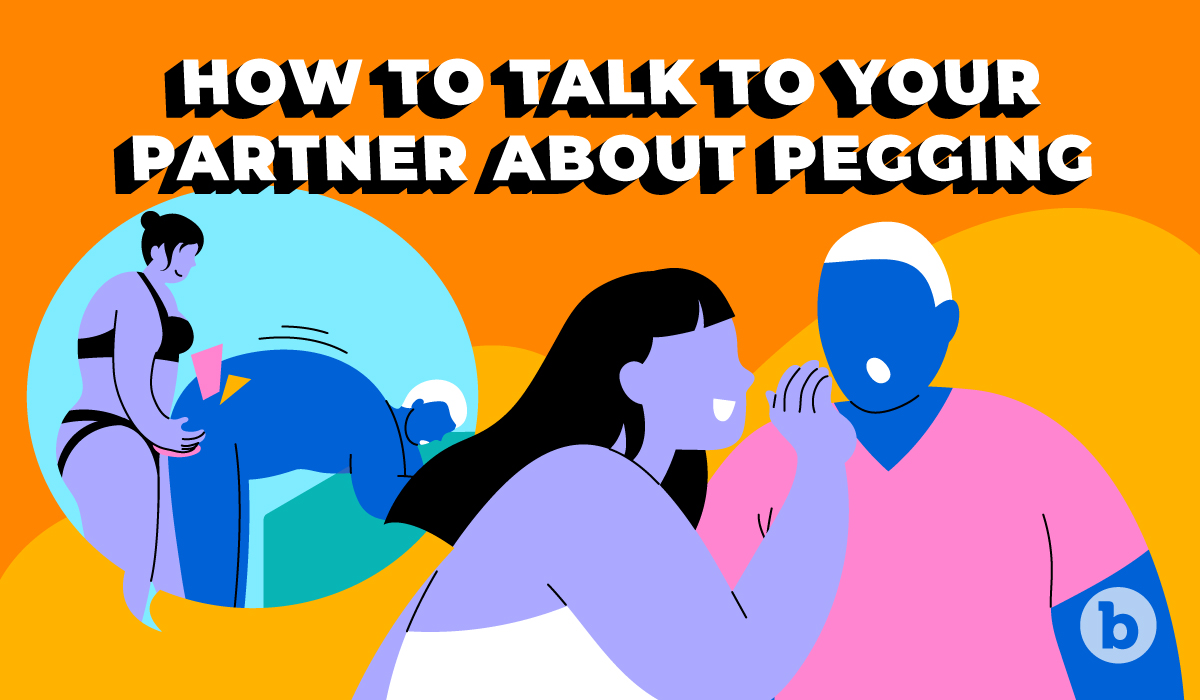 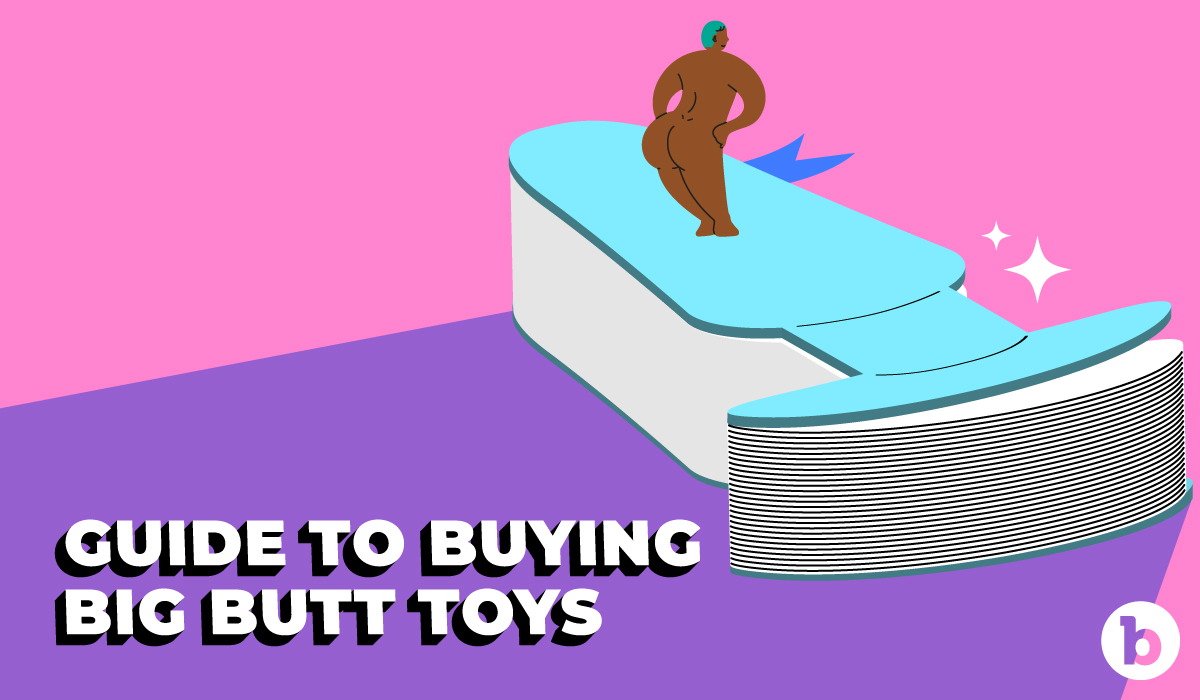 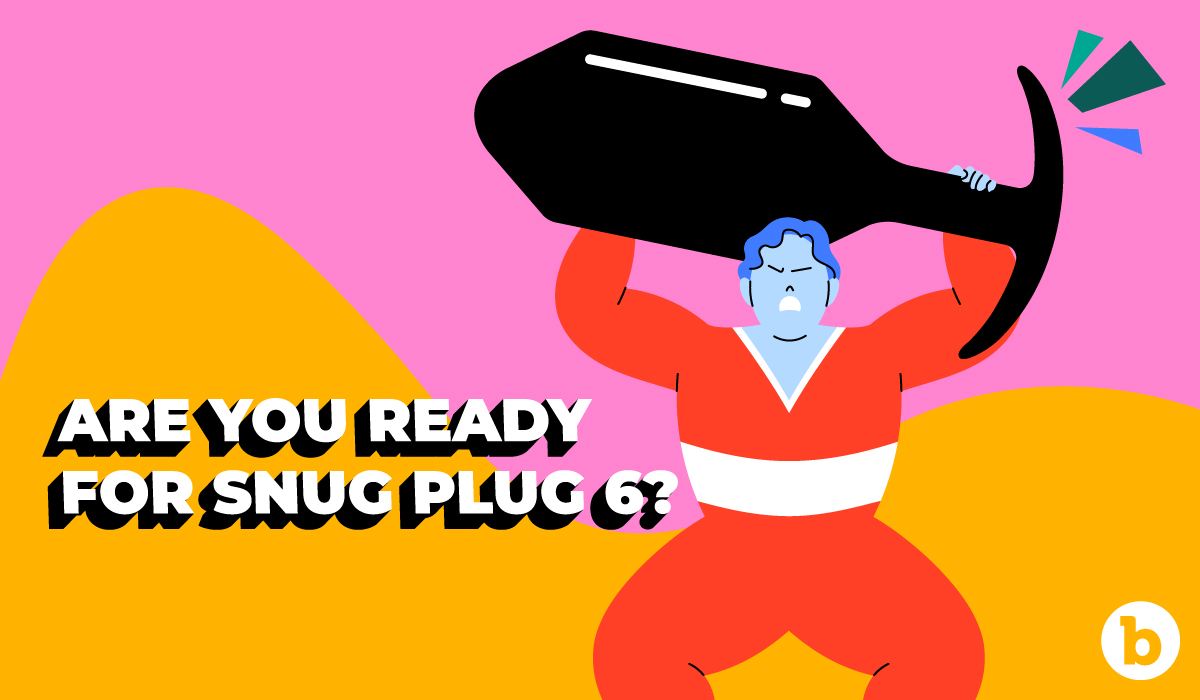 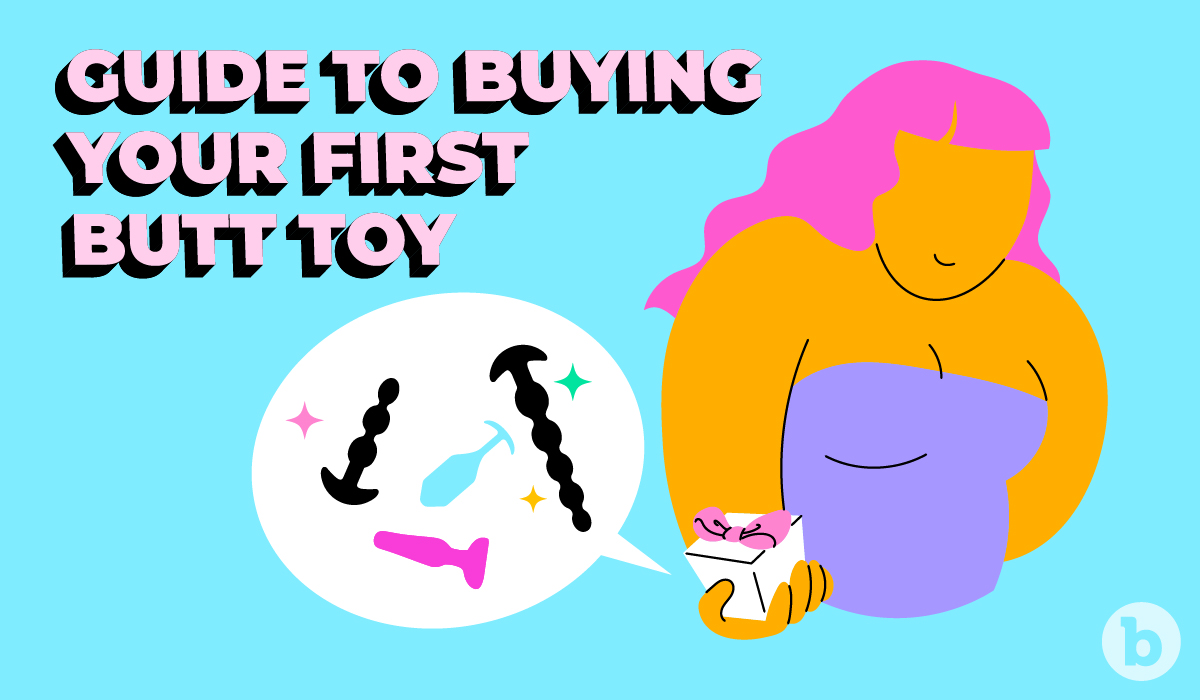 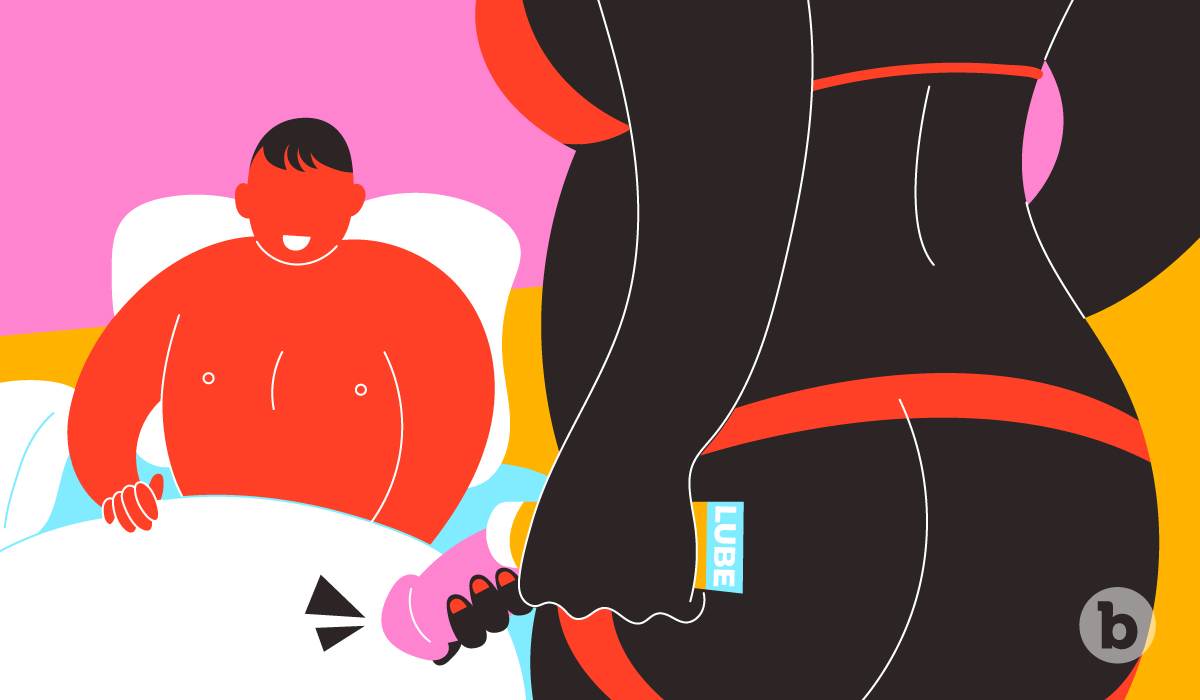